Neck Filling - All the details about the Jowl Filling are on this page! One of the biggest effects of time is the jowl problem. Especially the jowl problem, which is seen as an aging effect, causes sagging. Neck and jowl are the areas most affected by the aging factor. The deformation seen in the whole body is more common in the jowl region. The reason for this is the wear of the muscle and fat tissues in the neck area.

Deformations show themselves in the neck area in the form of sagging and streaking. In addition, adipose tissue stretches and hangs down. The jowl, on the other hand, takes the form of a swollen appearance in this process. This image shows people more overweight and older than they are. All this problem is overcome by the neck and jowl filling. Neck and jowl filling is one of the most applied procedures recently. After a very easy application, all signs of aging are destroyed.

Neck and jowl filling can be applied to everyone without gender discrimination. The procedure is very popular, especially in the aesthetic field. The success of the process underlies this popularity. In addition, the process can maintain its effect for a long time. In this way, people stay away from the problem of sagging for a long time. 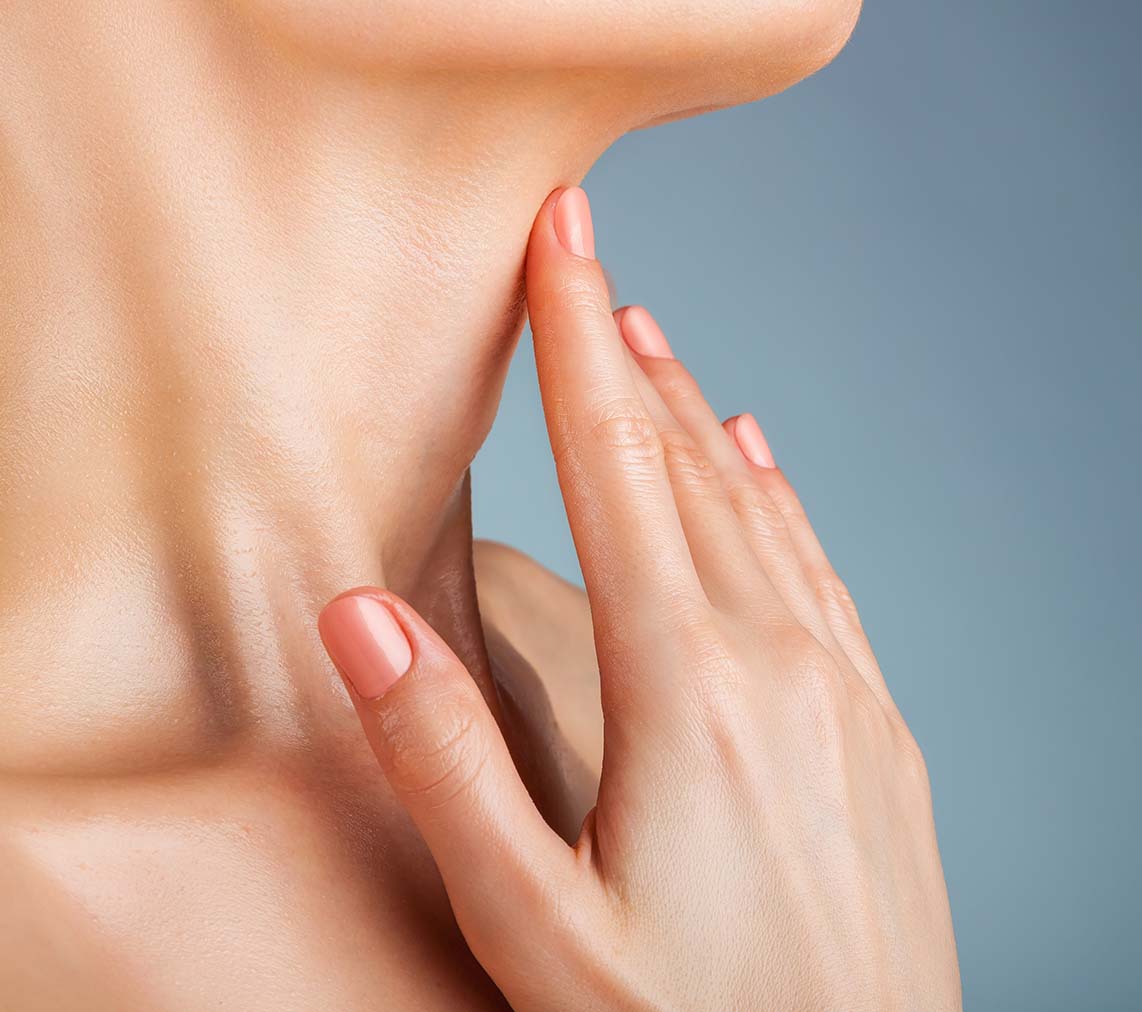 How Is Neck-Jowl Filling Made?

Filling is applied to remove wrinkles in the face and neck area. This process provides the recovery of sagging. Thus, the problems in the neck and jowl region are eliminated. Generally, filling procedures are carried out within the scope of aesthetic and plastic surgery.

In the filling process, local anesthesia is applied to the people. In this way, people can pass the procedure painlessly and painlessly. The neck and jowl filling process is based on a very short process. The process can be completed in approximately 30 minutes. In addition, during the intervention, the stretching method is applied to the people. By performing a stretching operation in the jowl area, sagging is eliminated. Along with this procedure, liposuction is also applied.

Wrinkles in the neck part are removed after the neck jowl filling. Especially the traces of aging are destroyed by filling. The swollen jowl becomes flatter. After the visible effect, people look as young as 10 years old. Wrinkle scars are smoothed and a healthy skin is obtained. Because aging scars and wrinkles make people look older than they are.

Thanks to the filling process, people can gain a younger appearance. People are seen to be weaker in jowl problem. Because, over time, people have jowl problems. This problem makes the person look old and overweight. The reason for this is the sagging of excess tissue in the jowl area. This problem is eliminated thanks to the neck and jowl filling.

The jowl becomes more tense. In this way, people stay away from the appearance of being overweight. The biggest benefit of neck fillers is to make people look younger. It can also optionally be applied only to the neck area.

Neck and jowl filling is ideal for people who want a non-surgical procedure. It is especially applied to people who are not suitable for plastic surgery operations. In the application, which is completely based on the filling process, the procedure is performed without surgery. In this way, people can return to their daily lives whenever they want. Neck and jowl filling is applied with radiofrequency energy. The substances used in the filling process fill the wrinkles. Thus, the neck of the people becomes flatter.

The filling process is not only effective in the neck and jowl area. In addition, it eliminates the volume deficiencies seen on the face. In this way, people feel rejuvenation starting from the neck to the face. Fillers are injected directly under the skin. Thanks to the fillers, the area with wrinkles is filled.

Thanks to the filling injection, the jowl problem is eliminated. With the elimination of the jowl problem, the chin part appears. Thanks to this process, the jaw line gets a V-shaped appearance. Both facial features become clear and wrinkles are eliminated. In short, the application has multiple advantages. Optionally, the size of the chin area can also be changed. Neck and jowl filling is one of the most ideal methods for these procedures. It is of great benefit, especially for people whose procedure was not painless.

To Whom Can Neck Jowl Filling Be Applied?

Sagging in the neck area is not only the signs of aging. In other words, age cannot be the only determinant of jowl problem. These problems can also be seen due to excess weight.

Women are most interested in this practice. But recently, men also apply to the filling process. Neck and jowl filling does not pose a health risk. In this way, it can be done as a painless application when desired. Filling process is easily applied to everyone who has these problems. In particular, the filling process is the choice of people who do not want to have a plastic surgery.

Age criterion is not sought in the filling process. Filling can be done to people over the age of 18. Since it is a painless application, it is among the first preferences of people. 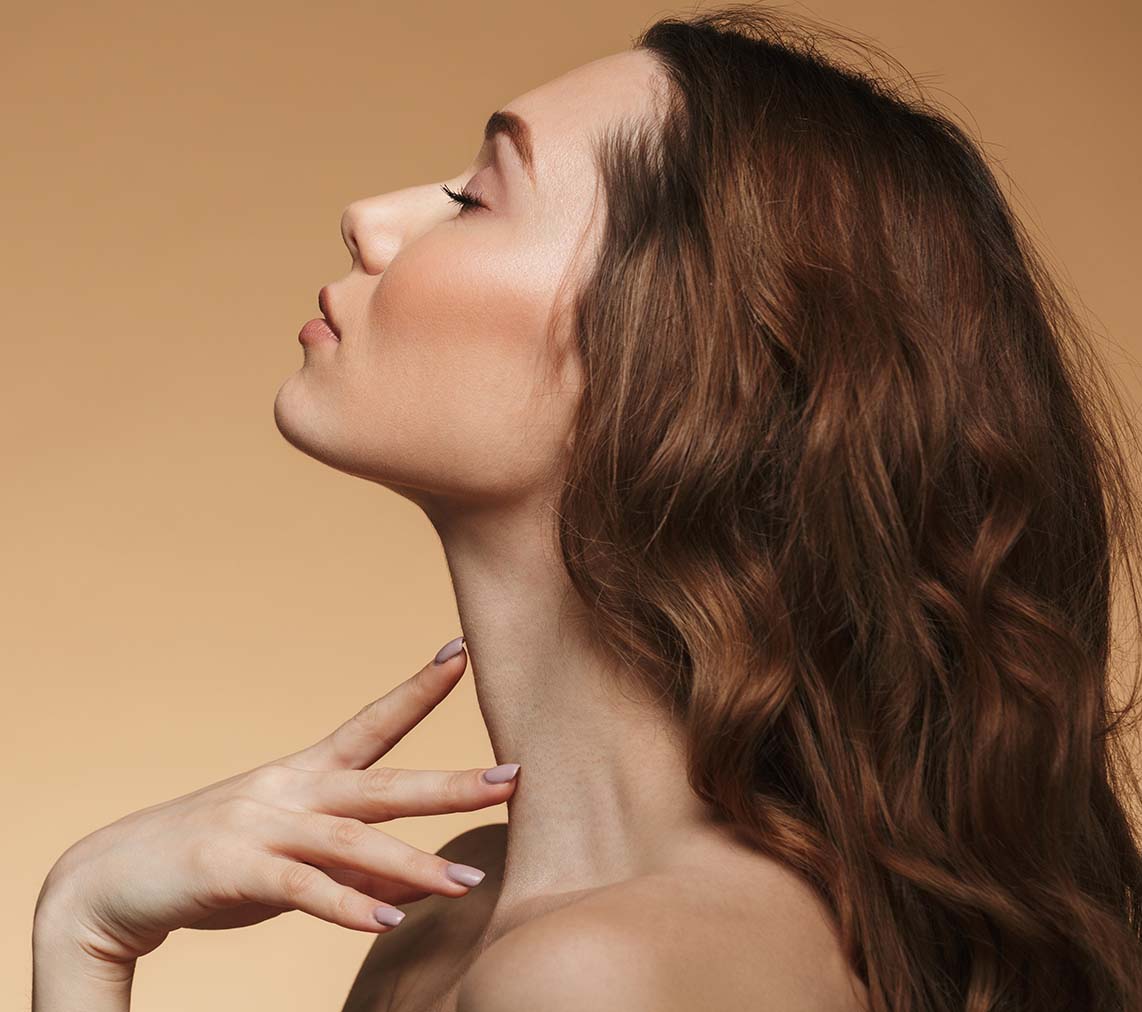