Look at your breasts in the mirror. If your nipples are above your breast fold line, everything is fine. If it goes down to the level of this line, it can be said that you have mild breast sagging, and if it is below this line, you have severe breast sagging. This indicates that one day you may need breast lift surgery (you can also use the names mastopexy or breast lift surgery). In particular, nipples that point straight down indicate the severity of the situation. 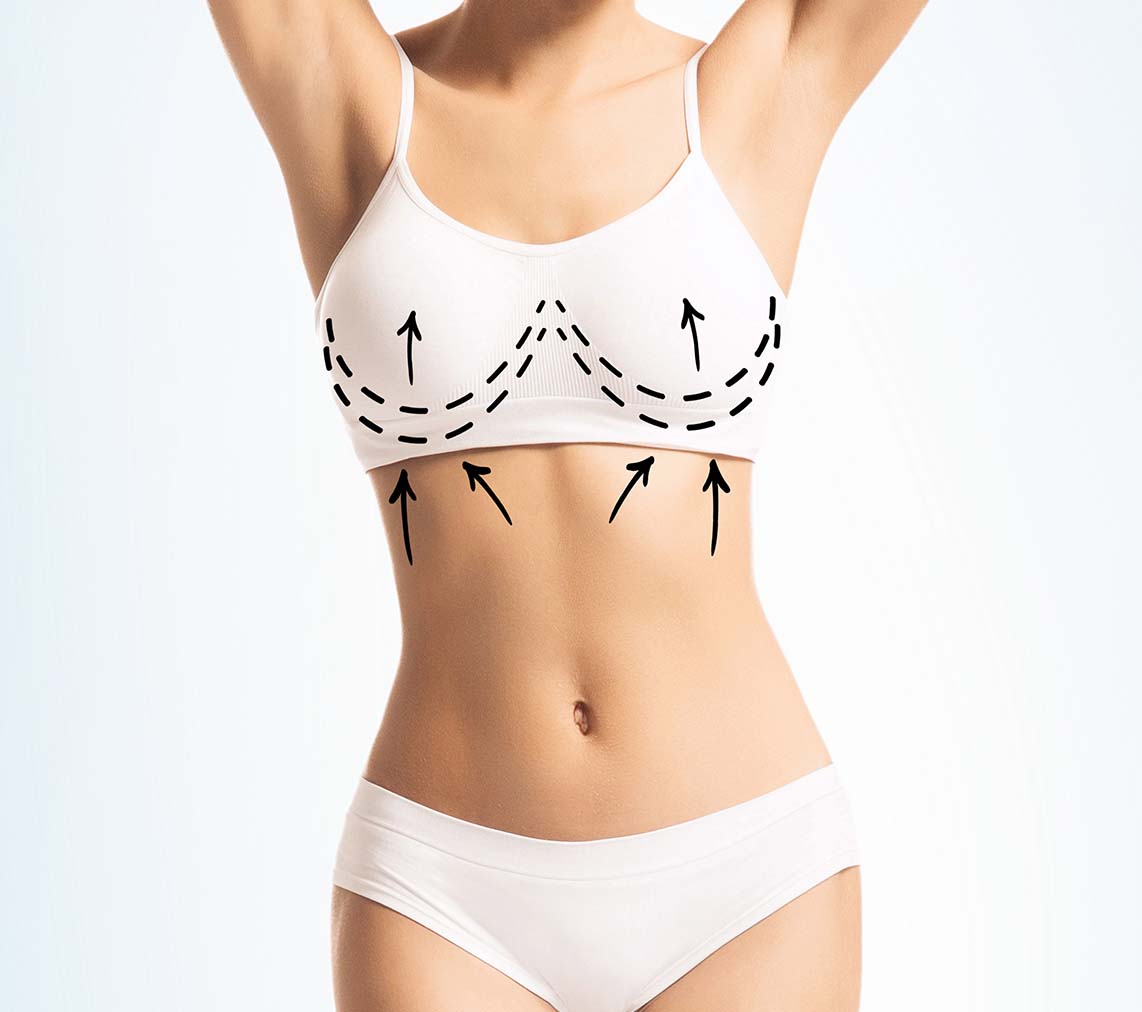 Why Do Breasts Sagging?

There could be many reasons for this. There is a decrease in breast tissue due to hormonal reasons due to aging. This causes the breast to empty and sag. Breastfeeding mothers are also more prone to sagging. Breasts enlarge when full of milk and are discharged with breastfeeding. When this is repeated over and over, the breasts naturally sag. In addition, gravity pulls the breasts down, causing them to sag. In some cases, sagging begins at a very early age and is completely caused by the congenital weakness of the ligaments that carry the breast.

Are There Possible Solutions Without Surgery?

Unfortunately. There is no known method to recover sagging breasts yet. Do not think that the breasts are sagging due to weak chest muscles and that they will become erect with sports. Anatomically, the chest muscle and breast sagging are not related. You can make many improvements in your body with sports, but breast lift is not one of them.

Breast lift surgery is actually an operation that gives very good results if done well. It is of course possible to reshape the breast, completely remove the drooping, and enlarge or reduce the breast at the same time. But the price of all this is the scars left on the breast. A surgical technique that can lift the breast without leaving a scar is not known yet.

The techniques used leave a scar that extends around the entire circumference of the nipple where it meets the skin and extending under the breast. This scar continues under the breast in classical techniques and continues on the lower fold line. In newer techniques, this under-track is not done. Generally, we can accept that the more saggy the breast, the longer the scars left. What is the difference between breast lift and breast reduction surgeries? Basically, the only difference is that in one, the breast tissue is removed and the breast is reduced, in the other, only the sagging is removed. Technically, both surgeries are very close to each other. 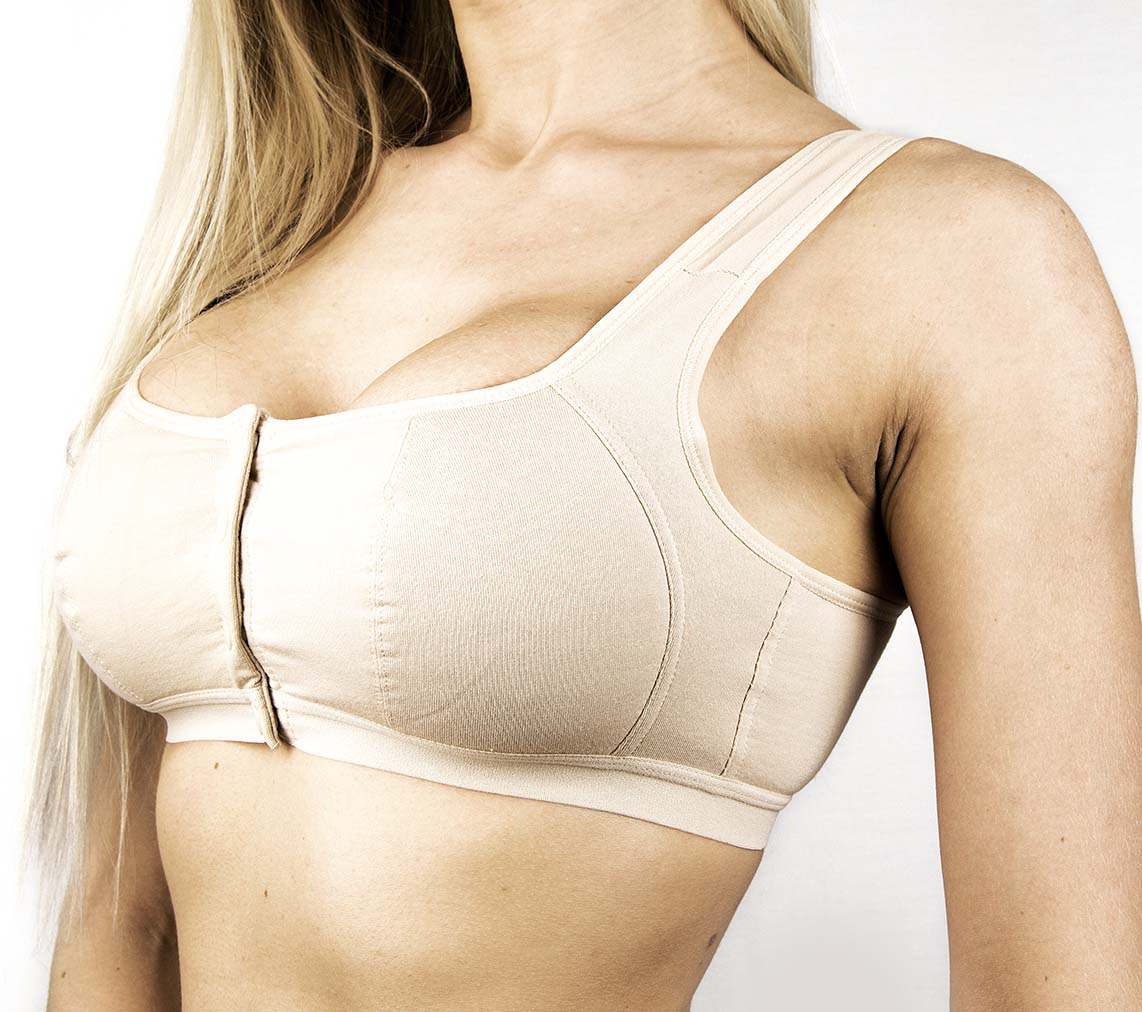 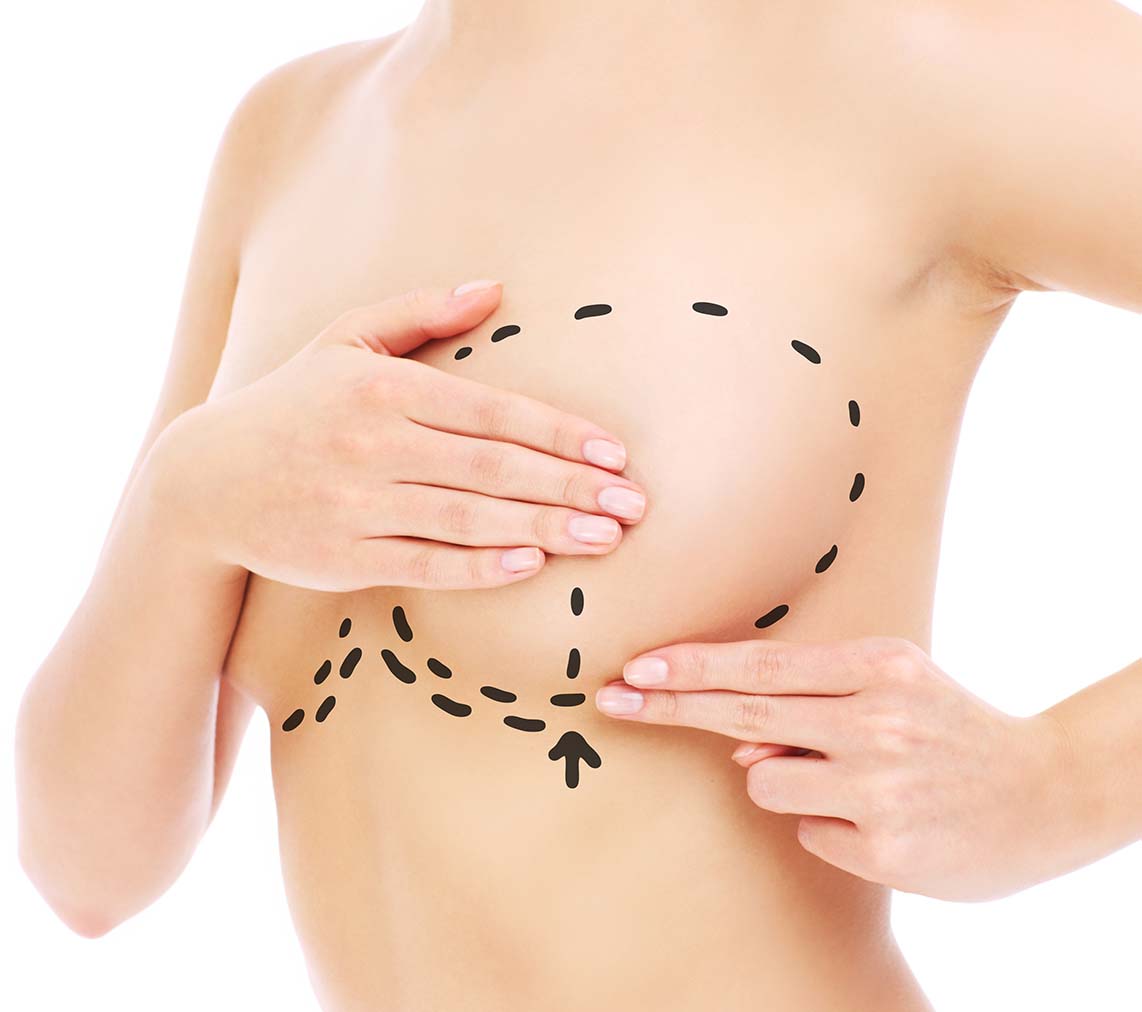 Who Should Have This Surgery

In fact, the surgery can be seen as the conversion of one aesthetic problem (sagging) to another (trace). Therefore, this surgery may not be suitable for everyone. If the sagging of your breasts is moderate, if you think you will be seriously disturbed by the scars, do not have this surgery. But if you have severely sagging breasts and you say nothing can be worse than this, this surgery is suitable for you. At the end of the surgery, you will have erect and shaped breasts of the size you want.

How bothered by the scars is also a very personal matter. My observation is that my patients with saggy breasts do not worry about these scars as much as I expected. I have never had a patient who said that I was very unhappy with my scars because I did this surgery very selectively. But it should be kept in mind that this surgery leaves more scars than other surgeries, and the extent to which these scars will be evident will be related to the recovery factors of the patient.

Can I Breastfeed After This Surgery?

It is difficult to say yes to this question, but if certain techniques are used, you can most likely breastfeed normally. What is important for breastfeeding is that the nipple, milk ducts and milk glands are never touched during the surgery. In other words, if you lift the nipple from the ground and move it up (there are such techniques, for example), you will be more likely to not be able to breastfeed. But if the technique known as “central pedicule” is used, the nipple, ducts and glands are kept as a single piece and you will not have any problems with breastfeeding.

Unfortunately it usually doesn't fix it. In relatively rare cases, it can fill the breast tissue and raise the nipple, which is already at the level of the lower breast line, a little higher. Remember that the only purpose of breast prostheses is to enlarge the breast.

Is It Possible to Lift Breast Without Scars?

Unfortunately this is not possible either. When you take the nipple from the bottom and move it up with the whole breast tissue and collect the breast, you inevitably have to leave a trace.

At the beginning of the problems you will encounter, as in any surgery, there is bleeding and infection. There is almost no possibility of serious bleeding in this type of surgery. Bleeding may be in the form of blood accumulation on one side of the breast, that is, "hematoma". Your doctor may want to take you back to the operating room to clean this build-up and stop the bleeding, if it continues.

Likewise, a unilateral swelling around the fifth day after the operation may be a sign of infection. Again, the solution will be to clear the infection and of course antibiotic treatment.

Skin loss, although rare, is among the complications that can be seen. It usually appears in patients who smoke after surgery. The skin becomes black and hard and may need to be dressed for a long time. One way to shorten this period is to clean the dead skin with a small intervention. The same skin problem can be seen on the nipple. After a period of dressing, such problems usually heal better than expected. Don't start smoking just because nothing will happen. Remember that the first two weeks after surgery are critical.

Wound healing problems are usually caused by thick sutures used in surgery. They heal after a few days of dressing.

Asymmetry is among the problems that may be encountered after this surgery. Severe asymmetries may require retouching surgery. Of course, there is always the possibility that you will not like your breast shape as a result of this surgery. In this case, you have a chance for a second surgery. Usually, asymmetries are easy to correct. The most difficult to correct deformities are those in which the nipple is raised more than necessary. While it is easy to lift the breasts surgically, it is much more difficult to make them sag.

Before surgery, always have a control mammogram and keep it.

Stand in front of the mirror and decide how sagging your breasts are. If your nipple has descended below the fold line under your breast, you are a good candidate for surgery.

With this surgery, the breasts can be shaped close to perfect, but it is inevitable to leave scars on the breast.

The larger and drooping the breasts, the greater the scarring of the surgery will be.

What to Expect Before and After the Surgery

This is an operation of medium order in size and difficulty. It is not a painful surgery. Generally, patients can be discharged on the same day and can return to work after 3-4 days.

The first night can be relatively rough. Usually, a simple oral pain reliever is sufficient. This surgery is an intervention where serious bruising and swelling are not expected.

If you are working, it would be best to set aside a week for this surgery. By the end of a week you will be almost back to normal.

It's hard to say, but if you're generally happy with your breasts and just want them to be a little bit steeper, it can be very uncomfortable. Remember, this surgery is for really sagging breasts and only these patients can be satisfied after this surgery.